World War II is in full swing. Germany widely uses Enigma rotor cypher machines. Breaking the Enigma code would give the Allies an advantage in the war. But this is just one side of the coin.

The Enigma code is based on Chaos — a non-measurable force lurking beyond the boundaries of our world and eager to consume all things alive. The code decryption would stop the Chaos invasion into our world.

A secret Agency that has been opposing supernatural forces for centuries operates in a mysterious, heavily-guarded, Victorian mansion somewhere in London suburbs. To break the Enigma code, the Agency has brought together the world’s best decryptors. You are one of them.

Your mission is to break the Enigma code as soon as possible while wandering inside a mansion with a constantly changing layout. However, in practice, your character may actually have a different objective. 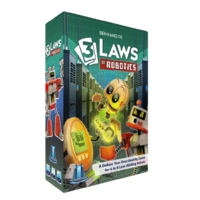