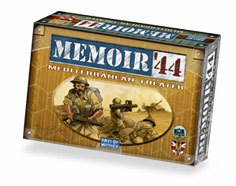 On the day war broke out, few nations imagined they would soon be forced to conduct land warfare outside of Europe. As a result, when the war reached North Africa, both men and machines were ill-prepared for the harsh demands of a desert campaign.

But history is a testament to the caliber of leadership, ingenuity and resolve of those who fought under such harsh conditions. Thanks in part to its long-established presence in far-flung corners of the globe, no army would display these qualities better than the British Commonwealth Forces. 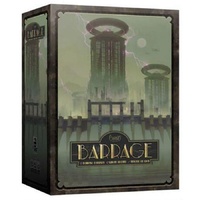