Imperial Struggle tries to capture the whole span of the global 18th-century rivalry between Britain and France. From the beginning of the game, the stakes couldn’t be higher: in the War of the Spanish Succession, France fights to become the world’s first global superpower by uniting its peerless army with Spain’s colonial wealth… all the way to the end, where the British struggle to maintain control over the vast North American territories. 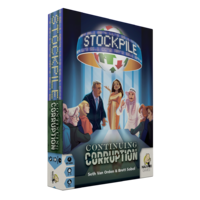 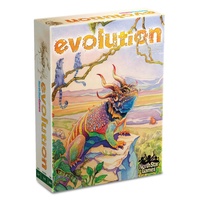