In a mystic land far away an empire is attacked by a fearless dragon master who is trying to conquer the empire by sending two headed dragons (Hongs) to defeat the emperor. As long as the dragons don't come in big numbers the emperor will be able to defend it, but the dragon master knows that a lot of small dragons can be the doom of the empire.

Can the emperor save his land or will the dragon master flood the empire with dragons? 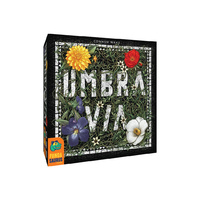 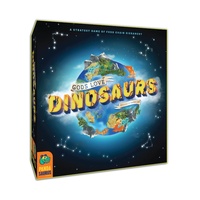