The entire world has changed. Alternate realities have appeared; time has become malleable. Humanity has profited from an era of limitless prosperity… and discovered untold dangers. In T.I.M.E Stories, you and your peers take on the roles of agents traveling though time and space to repair the temporal faults that endanger our entire reality. Should you fail your first attempt at a mission, you'll have to repeat it, but fortunately you'll have your experience and knowledge to aid you the second time around. Designed by the team at Space Cowboys, this innovative, cooperative board game plunges you into mysterious locations that you can only come to know through your explorations. Each deck composes a single, complete, challenging scenario that takes place in a specific time and reality away from that of the T.I.M.E. Agency. Each scenario asks you to take on a unique role suited to its reality, and each features its own original game mechanics, art, and graphic design.

The base set of T.I.M.E. Stories provides a flexible stage for the locations that you'll visit, contains all the tools you need to fix temporal faults, and makes it easy for you to save your progress in the middle of a mission. It also includes your first mission, The Asylum, which takes you to a surburban French lunatic asylum in 1921. To solve its mysteries, you'll have to inhabit the body of an asylum inmate and distinguish the frightening truth from the ubiquitous madness that reigns there. The Captain is Dead: Lockdown 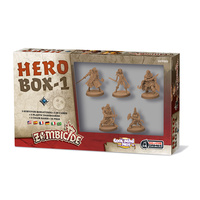 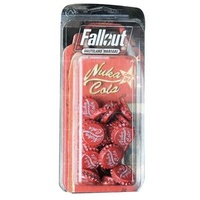