Explore the Mortal Realms in the first ever tabletop roleplaying game set in the world of Warhammer : Age of Sigmar! You are Soulbound: heroes chosen by the gods to stand against the horrors that plague the Mortal Realms, tasked with preventing a new age of Chaos, Death, and Destruction. Forge your group from some of the most powerful heroes in the realms and face down roving bands of cannibals, legions of undead, and hordes of daemons in a desperate struggle for survival.

Warhammer Age of Sigmar: Soulbound contains 13 thrilling chapters to sink your teeth into, including: 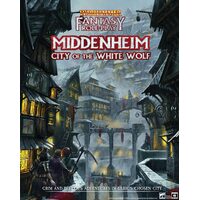 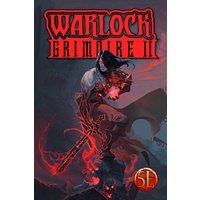