A game of submarines and subterfuge in the cold war

WORLD WAR II IS OVER. THE STRUGGLE FOR EUROPE IS NOT.

Facing each other across a divided Europe, NATO and the Soviet Union have reached a stalemate. Two vast militaries, two opposing ideologies, two emerging nuclear powers.

NATO players must use their submarines to infiltrate enemy ports, destroying vital strategic targets, while the Soviet team deploys a surface fleet to hunt down the subs and protect their crucial supply lines. Designed by retired Royal Navy Officer and submarine commander Andy Benford, and developed deep beneath the waves, They Come Unseen is an asymmetrical strategy game of bluff and deception that uses two boards, one for action on the surface, seen by both sides, and one for movement underwater, seen only by the submarine commanders. The game also comes with specially designed control panels to help keep track of vital information such as fuel, ammunition and current cruising depth.

WAR HAS NOT ENDED. WAR IS NOW SILENT. EFFECTIVE. UNSEEN. 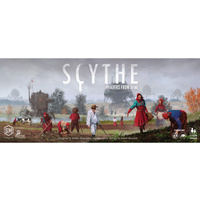 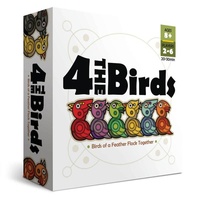 The Way Of The Bear