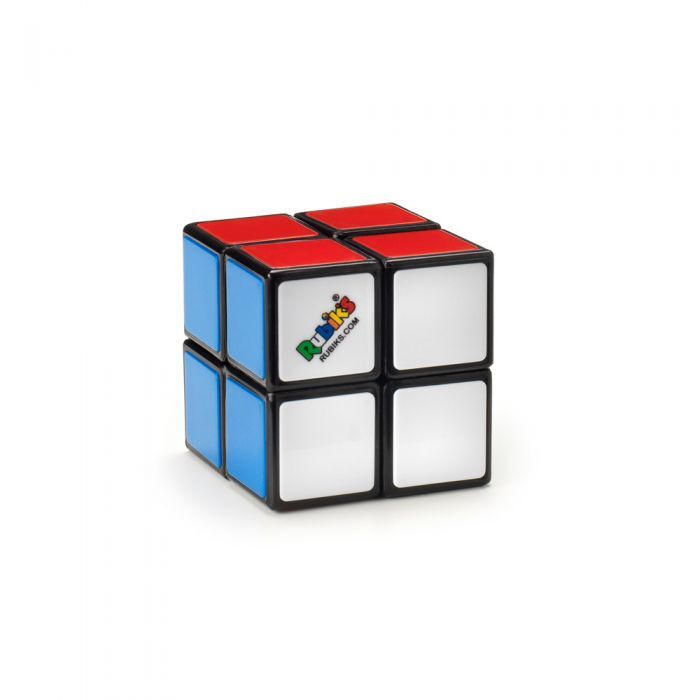 The 2x2 Rubik’s Cube (also known as the pocket or mini cube) consists of 8 corner cubies and operates in much the same way as its bigger brother – the Rubik’s Cube. It has a new mechanism that results in a smoother, faster and more reliable Rubik’s Cube. It might look easy but don’t be fooled – it is still a challenge.As it is smaller than the traditional Rubik’s cube it can be more easily slipped into a pocket or bag, making it the perfect item to take on a bus, train or airplane. It also makes a great present for younger puzzle enthusiasts who might not be ready for a fully-fledged 3x3 Rubik’s Cube. The Rubik’s 2x2 Cube has 3,674,160 permutations and only one solution! Due to the new smoother movement, the 2x2 cube cannot be taken apart and hence we cannot replace any cubes that are broken as a result of attempted dis-assembly. No Hint Booklet or Stand included. 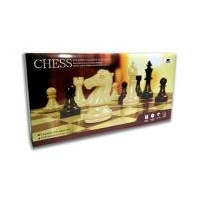