Released previously in 2011, Pret-a-Porter received great reviews and nominations for various awards. Quickly it became known as one of the most thematic economic games on the market; a heavy euro that perfectly blends rules with its unique theme. Shortly after, it disappeared from the market. Only 1000 copies were printed. 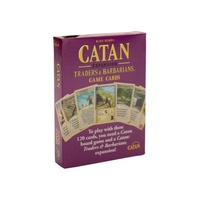