Jules Verne’s classic novel Twenty Thousand Leagues Under the Seas tells the story of Captain Nemo and his astounding ship, the Nautilus. This second edition of Victory Point Games' popular solitaire offering from designer Chris Taylor has been greatly enhanced with mass-production printing and amazing Ian O'Toole art and graphics throughout.

With this supercharged second edition of Nemo's War, prepare yourself for the adventure of a lifetime!

Note: The enamel pin and the two counter bags, which were Kickstarter exclusives, are NOT included. 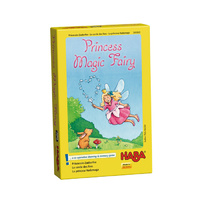 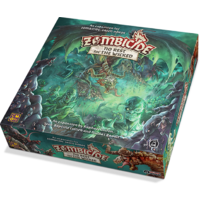