The galaxy is trembling in Cosmic Storm, the newest expansion for Cosmic Encounter. With twenty-five new aliens and thirty-five new cards, Cosmic Storm adds more variety than ever. The addition of space stations, each with unique abilities, shakes up the game even more, with the Space Station Conquest variant introducing a new win condition. One thing’s for sure - after Cosmic Storm, the universe will never be the same. 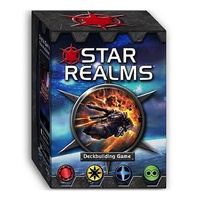 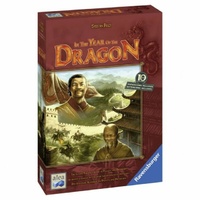 In The Year Of The Dragon